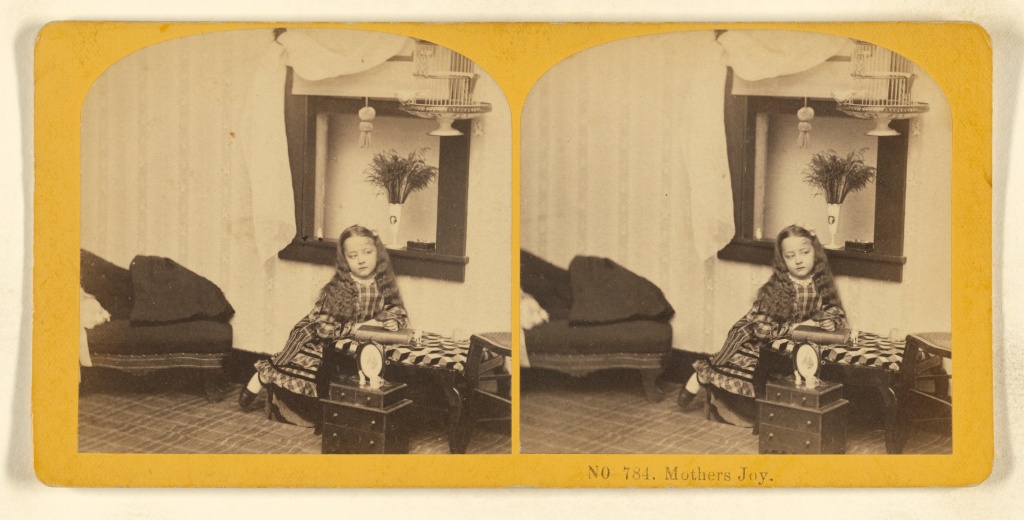 The best of the philosophical internet featuring the sorrows of ‘workism’ (turning your career into a religion); life’s big question (to tip or not to tip?); an unorthodox approach to battling demons; and a guide to countering science deniers.

“The economists of the early 20th century did not foresee that work might evolve from a means of material production to a means of identity production. They failed to anticipate that, for the poor and middle class, work would remain a necessity; but for the college-educated elite, it would morph into a kind of religion, promising identity, transcendence, and community.” On how “workism” – making your career the centerpiece of life’s purpose – is causing Americans much misery. | The Atlantic

“There is often confusion about the difference between studying philosophic texts in school and philosophizing. But asking philosophical, existential questions is so natural for children.” On teaching philosophy to kids. | The Christian Science Monitor

“What we really need more than positivity is objectivity. And that can be cultivated. A kind of defensive pessimism is perhaps the best approach. It’s like carrying a mental umbrella, knowing that the weather is changeable.” On finding happiness by embracing miserableness. | Quartz

“Tipping challenges the sweeping generalisations of economists and anthropologists alike. To understand how and why we tip is to begin to understand just how complicated and fascinating we human beings are.” Julian Baggini ponders one of life’s biggest questions: to tip or not to tip? | Aeon

“The liberal arts should serve the perfection of the individual… [and] literature should help the individual achieve that perfection through self-knowledge and self-discipline.” On the philosophical foundations of creative writing. | Los Angeles Review of Books

“People have totally misleading ideas about both evil and demons, and frequently about the exorcist himself. The first demon [I had] to oust was general misinformation.” On an Italian priest’s unorthodox approach to battling demons. | The Atlantic

“It has become common for scientists to dismiss philosophy as irrelevant to their work. The ‘insights of philosophers’… are murky and inconsequential compared with the dazzling successes of physics and mathematics.” Albert Einstein, however, once said his theory of special relativity would not have come to him without reading 18th-century Scottish philosopher David Hume. On how scientific theories are shaped by philosophical ideas.| The Guardian

“Whether one agrees or disagrees with Marcuse, his philosophy is undoubtedly relevant to modern society, with its questioning of capitalism and its observations about the masses burying their instincts to push for change under layers of technological distractions.” A new book, Herbert Marcuse, Philosopher of Utopia, distills the German-American philosopher’s ideas in a graphic biography. | Forward Reviews

“Today, even those with the most basic grade school educations take it for granted that we have split the atom; walked on the Moon; and possess a fundamental understanding of how the Cosmos began. As for those who persist in believing that the Earth is flat? There’s not a lot any rational person could do to convince them otherwise.” Historian Robert Crease offers a guide to countering flat Earthers and other science deniers. | Forbes

“Major essays gathered dust, neglected. Berlin constantly resisted attempts to rescue pieces from oblivion. Why, despite all the honours and acclaim, was he so insecure? Why did he prefer lectures, broadcasts and essays to larger projects?” On the man who saved Isaiah Berlin from obscurity. | New Statesman America

“I think Socrates was the first nigga. He abandoned his kids, drank wine, sat around with his homies, and talked about nonsense that was proven to be wrong. He was tried unjustly and executed. That’s some nigga shit. And he’s the father of Western philosophy.” Twin brothers Keith and Kenny Lucas on searching for the meaning of life one stand-up set at a time. | Vulture

“We might say we’re feeling ‘zen,’ or seeking ‘nirvana,’ but where did the terms come from and what’s the philosophy behind them?” Tim Dean, a professor and faculty member at The School of Life (Sydney), on the mysteries of Buddhism. | ABC Radio Sydney