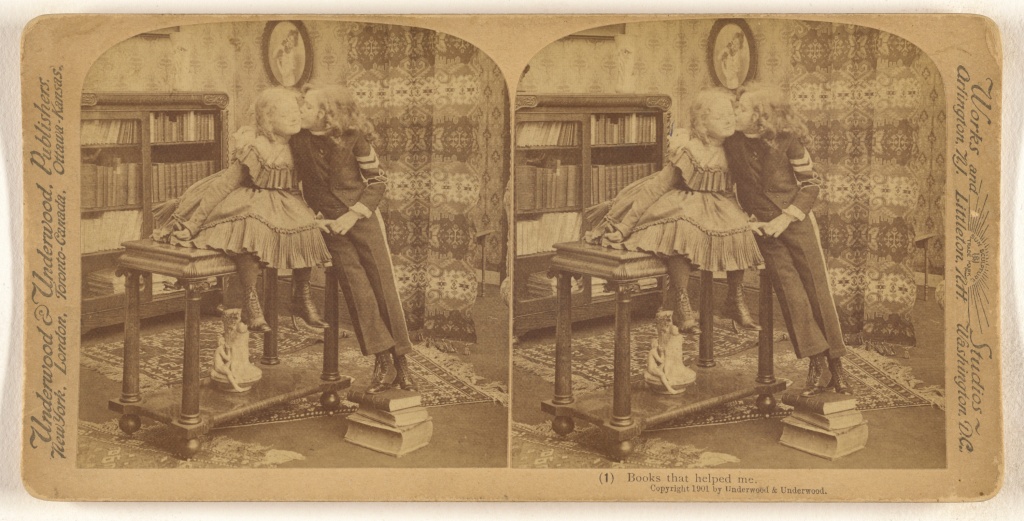 The best of the philosophical internet featuring Socrates’ love affair with a woman who helped lay the foundations of Western philosophy; the many wonderful uses of the word, ‘dipshit’; digital minimalism or how to de-clutter your technological life; and what America can learn from the fall of the Roman republic.

“If the evidence for this thesis is accepted, the history of philosophy will have taken a momentous turn: a woman who has been all but erased from the story must be acknowledged as laying the foundations of our 2,500-year old philosophical tradition.” New research reveals that Socrates may have fallen in love with a fiercely intelligent woman, Aspasia of Miletus, and it was she who inspired him to formulate key aspects of his thought. | The Conversation

“Anyone who is passive aggressive with you, condescending to you: dipshit. Say it in your head or say it out loud—either way, it feels good!” On the many wonderful uses of Halle Butler’s favorite word: dipshit. | The Paris Review

“As a young man in the 1950s [Robert] Rauschenberg was bothered by the prevailing idea—the hotshot abstract expressionist idea—that it took suffering and pain to produce important art.” On creating joy and art from the leftover bric-a-brac of life. | National Public Radio

“Rorty did not just advocate a therapeutic approach to philosophy. He wanted to transform philosophy itself into therapy, to make it accessible as such and, harking back to his hero John Dewey, plug it more directly into the concerns of ordinary people.” Nigel Warburton on the American Pramatist’s political turn. | Aeon

“Digital minimalism is a philosophy of technology use, where you start with what’s most valuable to you, and then you work backwards and say, ‘What’s the best way to use technology to support these things?’ So, it’s about embracing technology, but doing so on your terms, instead of the terms of the technology companies themselves.” A new book offers tips on how to de-clutter your technological life so you can find more joy and meaning in your physical life. | Forbes

“We move from data to information to knowledge to wisdom… And how quickly we can forget that wisdom without knowledge, wisdom without any data, is just a hunch.” Toni Morrison on wisdom in the age of information. | Brain Pickings

“Secular scientists and experts regularly warn us that the skies will fall, that plagues will overwhelm us, and that the seas will cover our cities—all of it well-deserved punishment for our sins. We live in an era in which traditionally sacred questions about the nature and end of our world have become political.” In a new book, philosopher Martin Hägglund argues that only atheists are truly committed to improving our world.| Boston Review

The story of Rome’s fall is both complicated and relatively straightforward: The state became too big and chaotic; the influence of money and private interests corrupted public institutions; and social and economic inequalities became so large that citizens lost faith in the system altogether and gradually fell into the arms of tyrants and demagogues.” A new book discusses what America can learn from the fall of the Roman republic. | Vox